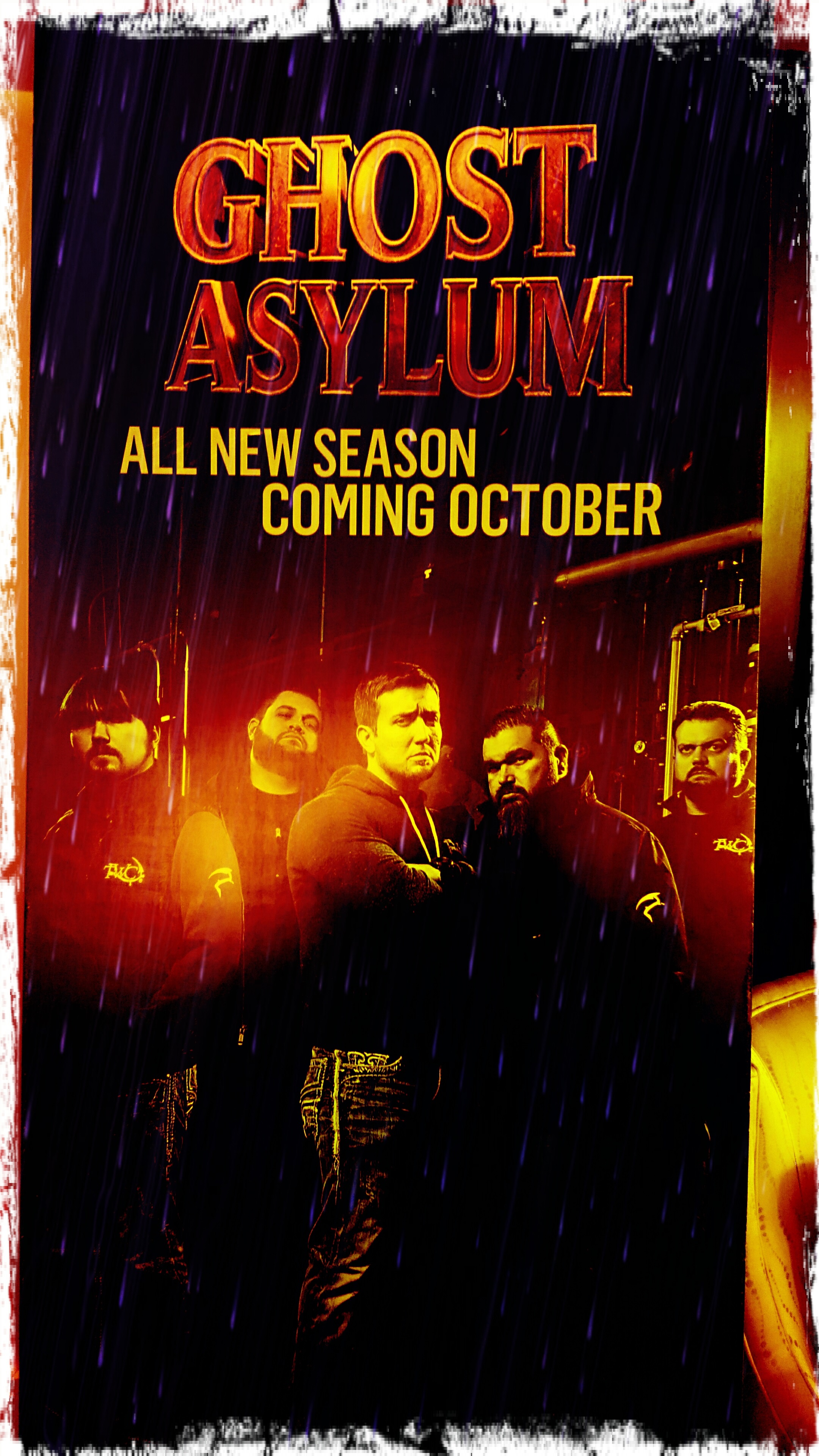 ComiCon 2015 had something special to promote Destination America’s Ghost Asylum every day of the convention; from news interviews to their panel and loads and loads of swag distributed to attendees all around the convention center.  The biggest highlight of sneak peaks for this upcoming season, which starts up again this October, is that the team was going to be televising a live exorcism for Halloween.

Publicity was all over notifying fans and press of the scheduled event, but when interviewing these gentlemen directly: Chris, Steve, Scott, Brannon and Chasey Ray, they admitted that they were not sure about what the event was going to entail.  Being southern boys and religious individuals themselves, they focus on safety and their faith to keep them safe while venturing out to research and find new discoveries about the paranormal, but this endeavor might be more than they cared to endure.

When addressing the concerns for the standard rules of safety for an exorcism, like what type of exorcism is actually going to be performed; who would be performing the exorcism and how they were given permission to participate; and whether they were aware of the dangers of being present during an exorcism without being ordained priests; they agreeably stated together that they didn’t know the answers.  But when discussing the dangers, these gentlemen made it clear that they were not aware and apparently were uneducated on the Catholic rules that are set forth to protect individuals who are granted permission to perform an exorcism.

“I would really have to stop and think about this,” said Brannon, after the discussion was concluded.

The rest of the Tennessee Wraith Chasers had wide eyed faces and were speechless about the idea thereafter.

Whether the show is still going to move forward, which I’m sure the crew will definitely take hard consideration in trying, I do not know since our press interview was the last day anyone had heard of the event.  It will be interesting to see if they follow through with the idea and truly do get permission from both Church and Priests carrying out the act.

To be permitted to participate in such an event a person must be in optimal health, faith and freedom from most human faults and self doubt. Personally, I’ve never heard of permitting anyone that is not a priest in a room that is being used to conduct an exorcism…but it’s not like I’m an expert.

Such a nice group of guys.  With sincerity and decency.  I wish them all the best.