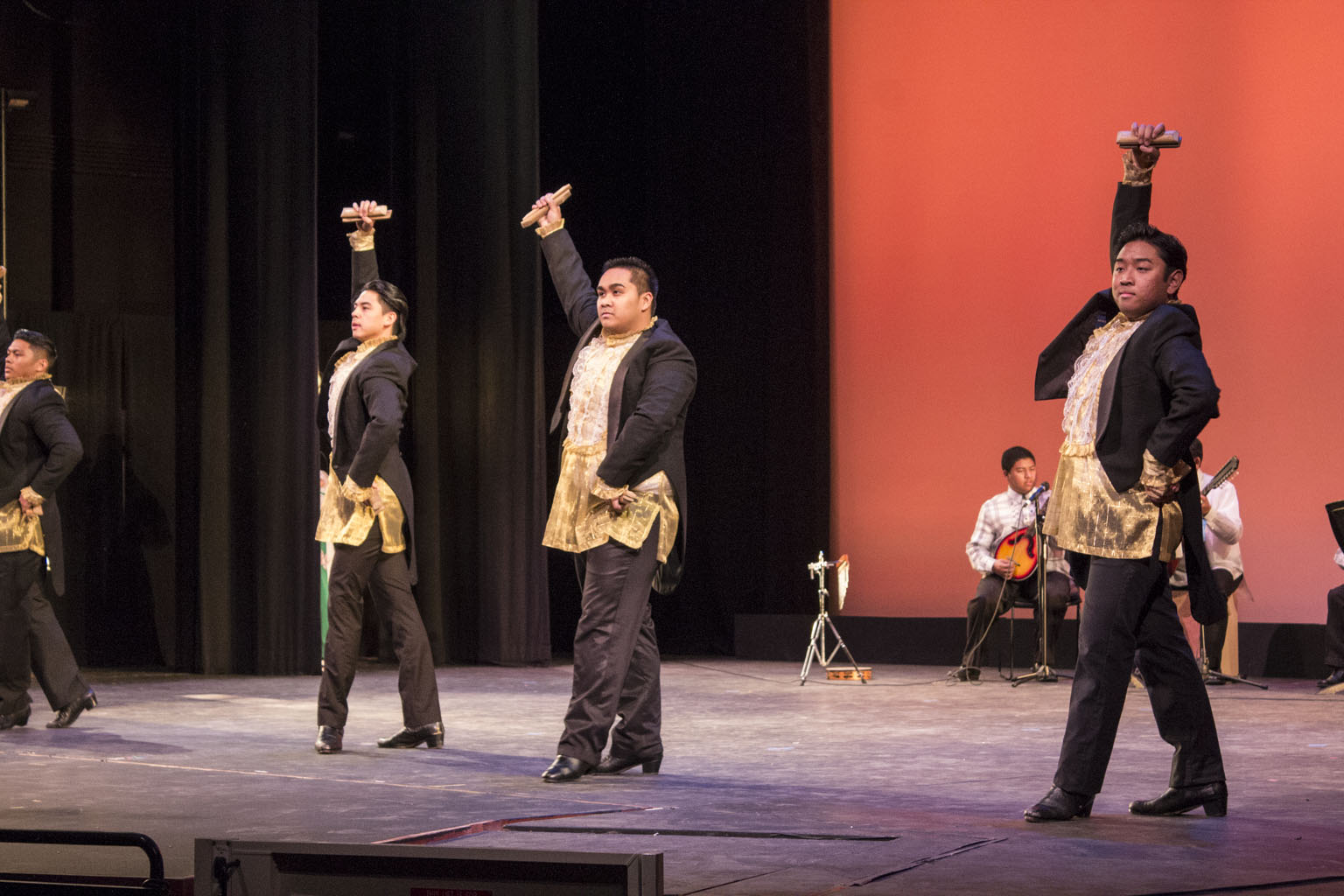 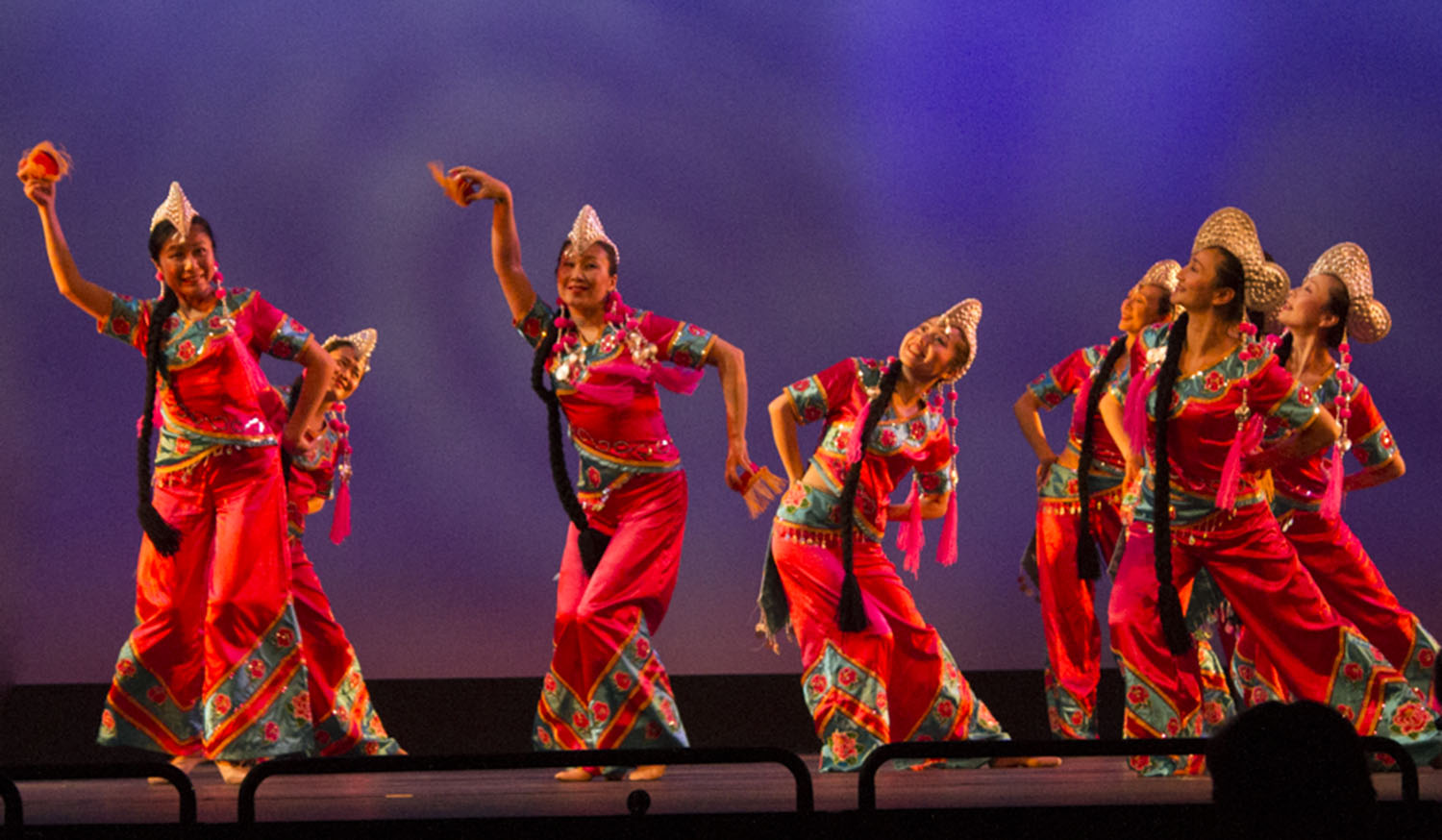 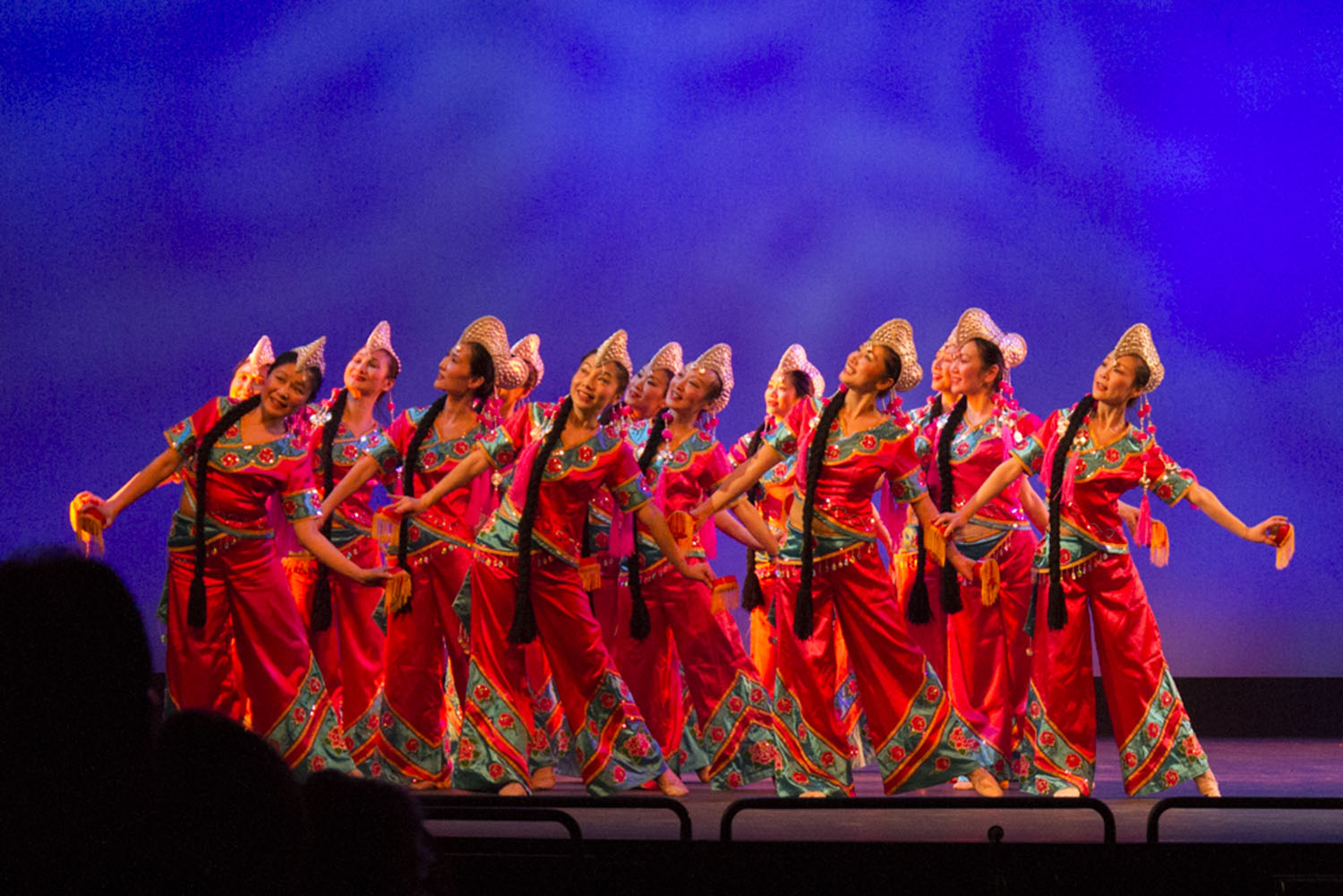 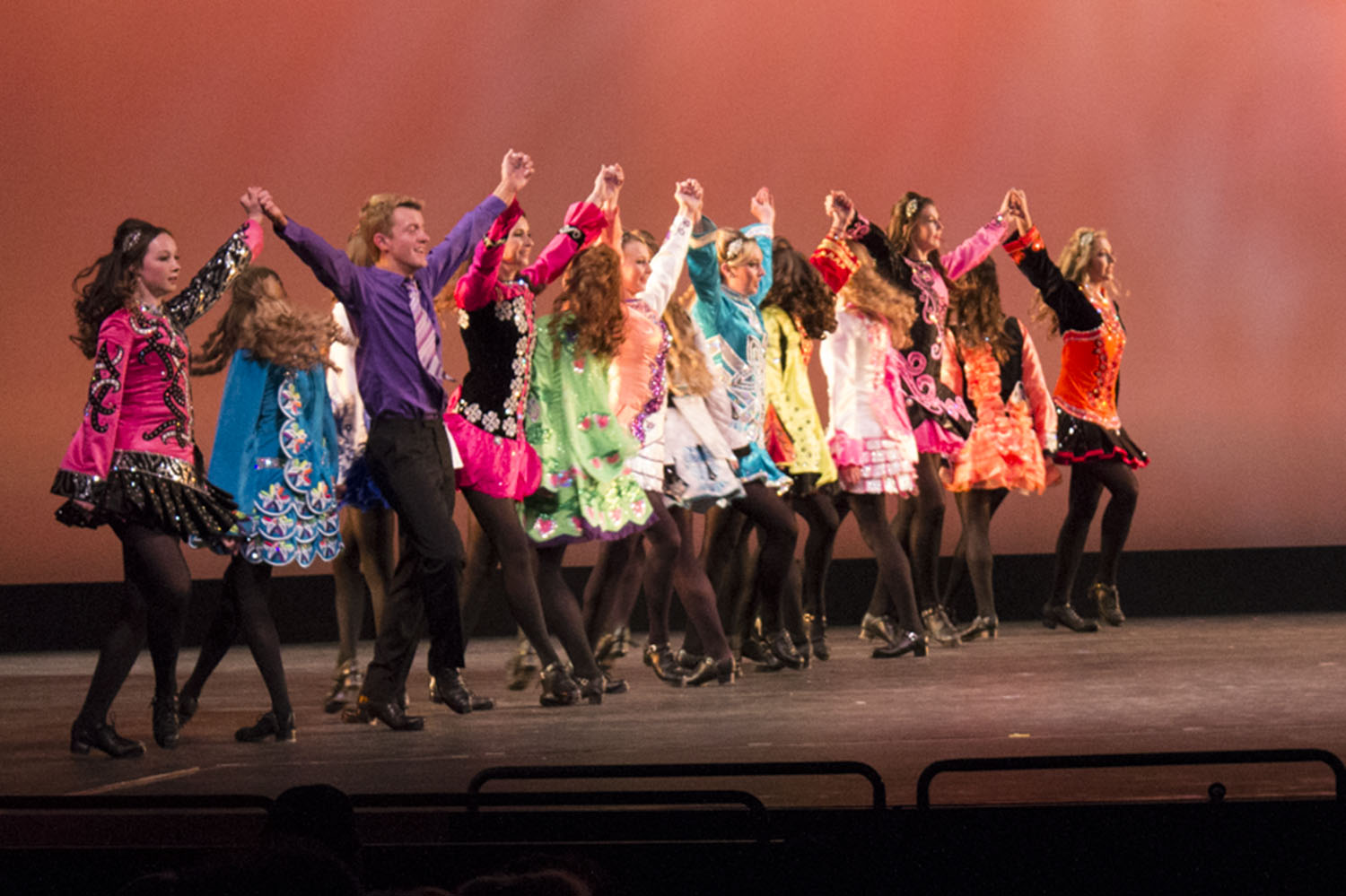 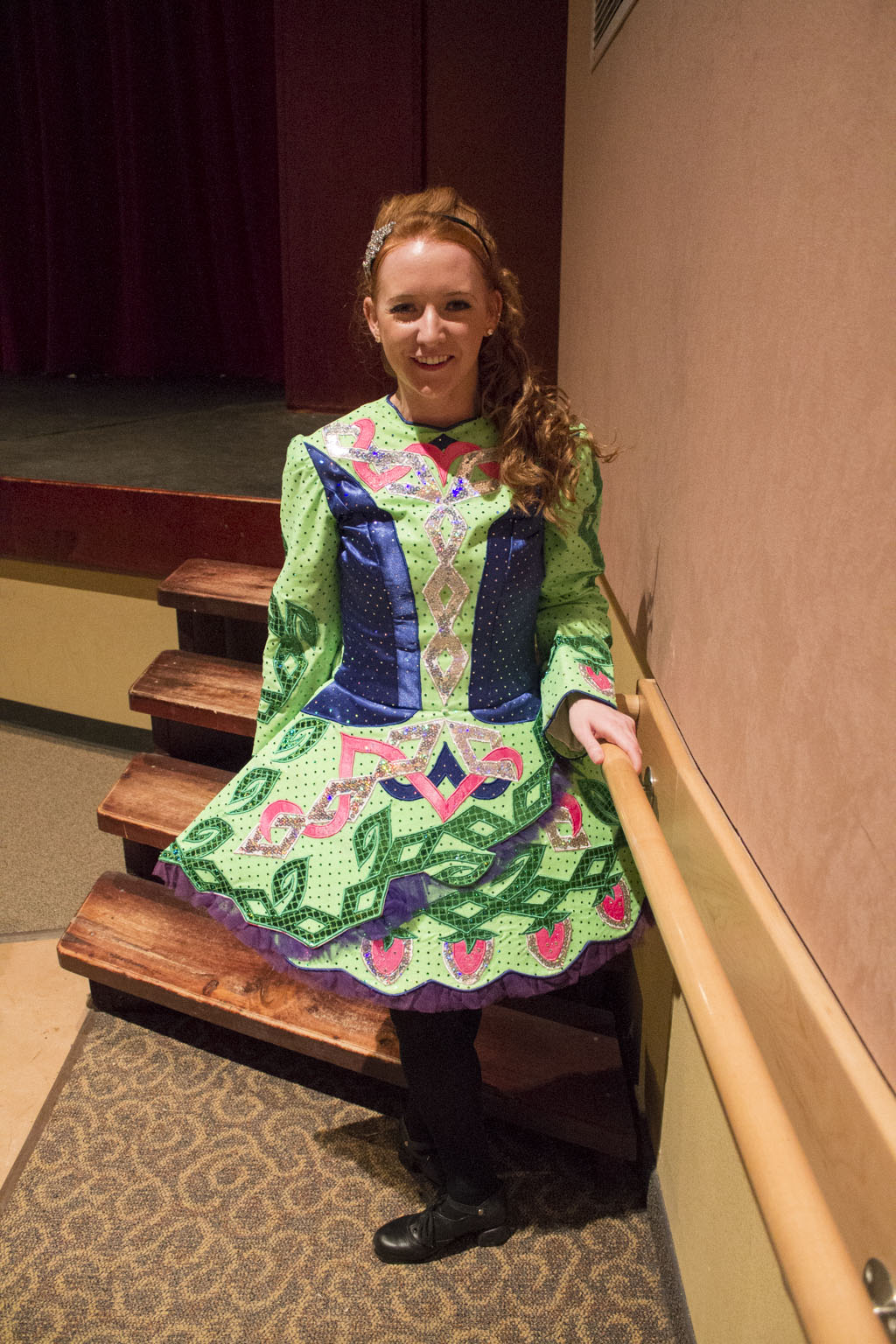 Coronado had an extra glow beaming from the Performing Arts Center on February 8th. Opening night for the Nations of San Diego International Dance Festival began at 8:00 pm Friday night. Patrons were graced with dance performances from the Kathak Dance Company, Rachael George Belly Dance, the Flamenco Arana, Moonlight Chinese Dance Association, the Malone Academy, Nanahuatzin Folkloric Dance, Tango Alma, the Pualani Dancers, and the PASACAT. Coincidentally, Aine Prendergast, a recently graduate from California State University San Marcos (Spring 2012), was performing Irish Step Dancing with the Malone Academy. She was gracious enough to inform me that the hard shoes used to perform in Step Dance are now made from fiberglass, rather than wood and nails. As Aine found her way back to the stage, the PASACAT group had also shared an interesting detail about the Filipine style dances performed by their group: men danced circle dances in formal attire as they clanged bamboo castanets together in their hands. This comes from Spanish cultural influences, but the Spanish use wooden castanets. One very interesting detail about the performance conducted by the Moonlight Chinese Dance Association was that wooden tobacco boxes that were commonly found in China after World War II accented their hands. Soldiers had left behind a large quantity of these round, thin, wooden boxes and the countryside was littered with them. The boxes were painted red on the outside and decorated with thin, golden tassels that accentuated the women’s movements as they danced using hand gestures. The adaptation evolved in Southern China and was incorporated in costuming for Chinese dance. The evenings performances were filled with culture, color, extravagant costumes and a great deal of talent. Director, Betzi Roe, had every right to dance the night away in celebration with her performers.

The photographs I had included here show examples of the performances. The pictures were taken with my T3 DSLR. I used the standard lens when taking the pictures because I’m limited on resources.