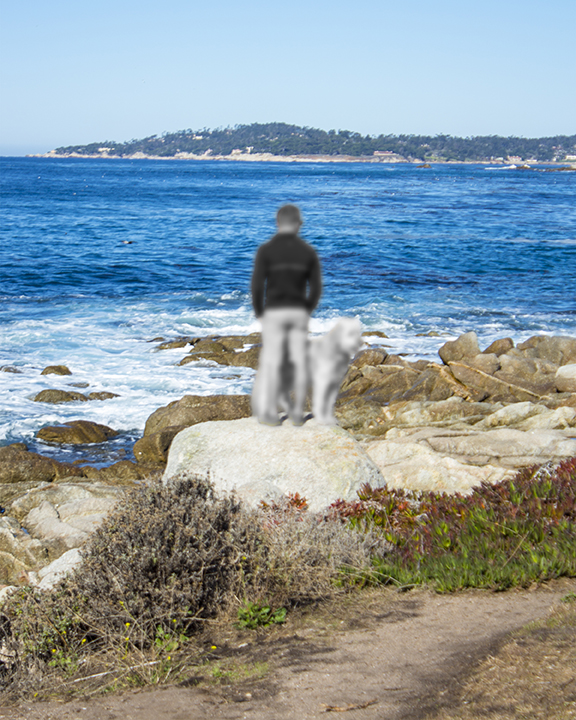 As a US Coast Guard Veteran who was forced out of service due to MANY issues that were deliberately overlooked and ignored for the sake of saving a buck, along with many of my brothers and sisters who were treated the same way over a 4 year span within all branches of service, I took this photograph on Veterans Day. No one will ever know the trauma that all of us have endured in our own ways. Some will never heal. We’re given companions to try and take our minds off the sorrow. They help, but I can’t help but think that they suffer with us to an extent.
I have been lucky enough to overcome my greatest of burdens. I am still working on recovering from them. It’s been more than half of a decade. Piece by piece and year by year I find a new accomplishment and a new goal to appreciate. I’ve been told “no”; I’ve been knocked down; I’ve lost many friends who didn’t want to understand; I’ve helped others like me; I’ve admitted the truth; I’ve healed myself spiritually because of that realization of truth, and now the physical shell that has maintained this tattered soul is very slowly finding its form for what it was. Hopefully, one day, this body will come close, if not exceed what it once was in it’s prime.
Giving in to asking for help and letting go of shame or pride is the first step I took to finding a better way. I’ve learned to ask for help when I really need it in the hardest way possible!
To all the others who sometimes feel that they’re invisible being wanders this world alone with their special companions at their side to drown out the things that make us weak and weary. So many of us know one another’s pain even though no two are the same. For all that you’ve given and continue to give: Thank you!